This projection is used by the USGS in the National Atlas of the United States of America, and for large-scale mapping of Micronesia. It is used for polar mapping, airline route charting, and seismology, among other areas. The following graphic is an example of a map of the world projected in Azimuthal Equidistant (World Azimuthal Equidistant). 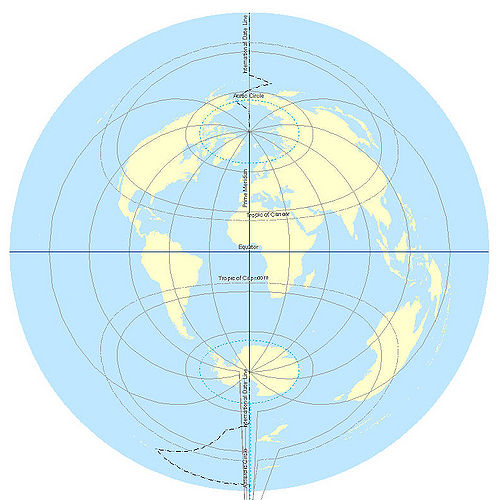