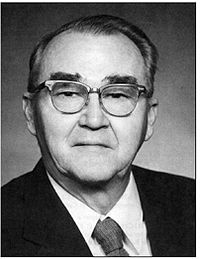 In GIS, Jenks' optimization is a method of statistical data classification that partitions data into classes using an algorithm which calculates groupings of data values based on the data distribution.[2] Jenks' optimization reduces variance within groups and maximizes variance between groups. The use of the algorithm can be illustrated in four steps:

The equation displayed to the left describes the activity requried in using Jenks' algorithm to compute Goodness of Variance Fit (GVF. This equation can also be expressed as GVF = (SDAM-SDCM) / SDAM
where
SDAM = squared deviations of each observation
SDMC = square deviations for each x from class mean