The development of open source GIS software has - in terms of software history - a long tradition[2] with the appearance of a first system in 1978. Numerous systems are nowadays available which cover all sectors of geospatial data handling.

The following open source desktop GIS projects are reviewed in Steiniger and Bocher (2008/9)[3]: 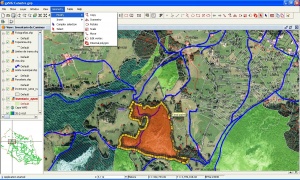 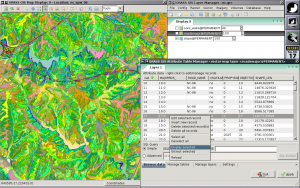 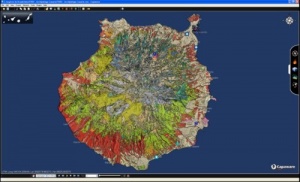 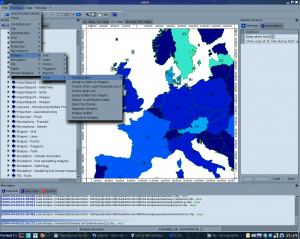 Note: Almost all of the below companies offer Desktop GIS and WebMap Server products. Some offer Spatial DBMS products as well. ToDo: rewrite, so that not products are mentioned but the product user groups i.e. application fields